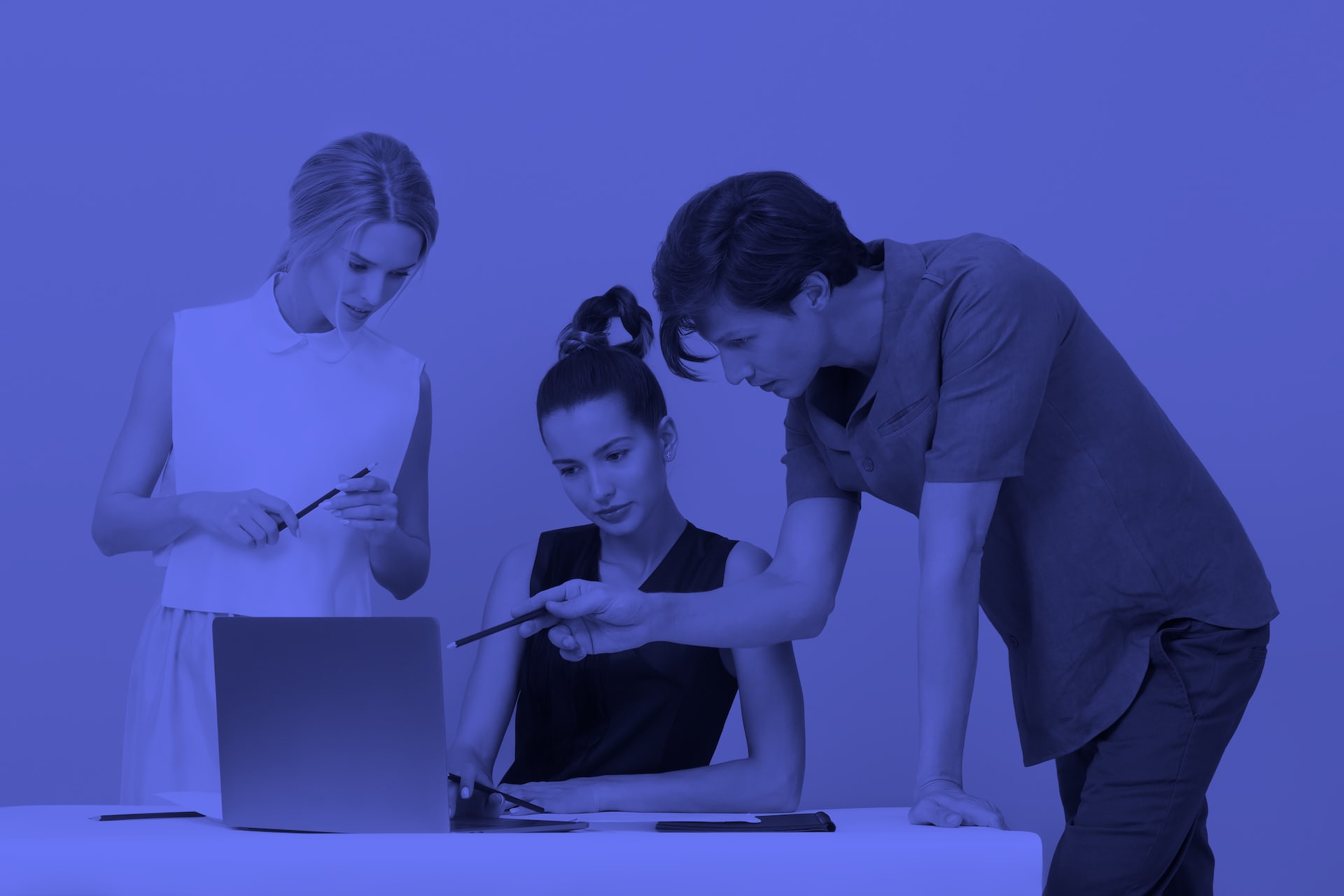 When validating assumptions about the necessary Google Cloud IAM permissions for a given situation, using your own identity for testing can be challenging. It’s difficult to fully isolate the exact permissions without a “clean” workspace, a separate identity, and a straightforward way to see what’s going on. We’ll show you one of the ways we approach creating and verifying least-privilege Custom IAM Roles using the gcloud sdk Docker image, Data Access Logging, and the IAM Policy Troubleshooter.

Nearly every compliance and/or security framework includes a mention of “following the principle of least-privilege” when granting users access to resources. It’s one of the most critical steps necessary to limit an attacker’s reach during a breach. Yet the most frequent issue we see with Google Cloud IAM is over-granting permissions to a user or service account. Why is that?

The following list of challenges highlights why it can be difficult to achieve “least-privilege” with IAM:

A request comes in asking us, the Infrastructure Team, for [email protected] to be able to review the firewall rules in the GCP project temp-k8s-272600. We approve of this request, but our challenge is now to find a way to grant this access according to “least-privilege” and with high confidence it’s going to work.

We have a few choices:

The first step is to create an ephemeral environment with a dedicated identity to use for testing purposes that is separate from our currently logged-in admin user identity.

Now, we have a dedicated identity with no prior IAM access in a dedicated terminal session that we can use to run any gcloud or kubectl command we need. Also, the image is debian-based, so you can install tools as needed with apt update and apt-get install <package>.

Knowing that [email protected] will be running commands like gcloud compute firewall-rules list, we can now try that from within our docker container:

This command will hang until it times out and provides some critical information:

Our identity, [email protected] lacks the permisson compute.firewalls.list on the resource named projects/temp-k8s-272600. So, we need to use an existing or create an IAM Role that includes that permission and attach it to that project.

Visit the IAM Roles Listing for the temp-k8s-272600 and type compute.firewalls.list into the “Filter Table” search box:

And it will return about 17 non-Service Agent Roles. However, if we examine the included permissions of each one, there aren’t any sufficiently narrow enough for our use case and grant far too much access across multiple APIs we don’t need for this use case.

Now that we know we should create a Custom IAM Role, we can call it Firewall Rule Reviewer and include just the compute.firewalls.list permission:

And then assign it at the project level from our non-docker terminal:

Back in our docker session, the command now works as expected:

Let’s describe one of the firewall rules:

Despite having the power of LIST, we lack permissions to describe that specific resourse. It’s missing the .get permission. Knowing that we want to allow describe-ing of all firewall rules in the project, we need to add compute.firewalls.get to our custom IAM Role, too.

Now that we know the identity/principal, the resource, and the needed permission(s), we can also use the IAM Policy Troubleshooter to help, well, troubleshoot this missing permission.

First, let’s see what it looks like with something that already works. e.g. the compute.firewalls.list permission:

On the left-hand side, we can see our Custom IAM Role is the only green check mark that grants this access. If we re-query but for the compute.firewalls.get permission:

So we know for certain that no other IAM Role is accidentally granting us this permission through another binding or form of inheritance.

We can keep the IAM Binding of our test service account to this custom IAM role at the project level in temp-k8s-272600 unchanged.

We can see that our Custom IAM Role again is the only one that grants these permissions:

And that our command back in the docker session now works:

We can now modify the IAM binding to be [email protected] instead of our test service account, confident that things should work as expected.

Let’s say [email protected] calls us the next day saying they aren’t able to list the firewall rules. You might want to check the audit logs to see what’s going on, right? Well, get in your time machine, go back a day, and enable Data Access Audit Logging for at least the Compute API:

The Admin Activity logs are enabled by default, so a certain set of logs that “contain log entries for API calls or other administrative actions that modify the configuration or metadata of resources. For example, these logs record when users create VM instances or change Identity and Access Management permissions.”

If you just enabled audit logging on the Project for the Compute API, wait a few minutes, and have [email protected] try again. Then, go to Logging > Logs Explorer in the temp-k8s-272600 project, filter on the last 15 minutes, and use the query:

to filter on all actions taken by this identity. It should return the following logs:

We hope you found this approach useful for following the principle of least privilege when making and debugging changes to IAM Roles and their permissions. If you have any GCP IAM questions for us, feel free to reach out!